Too, To, or Two: Know the Difference 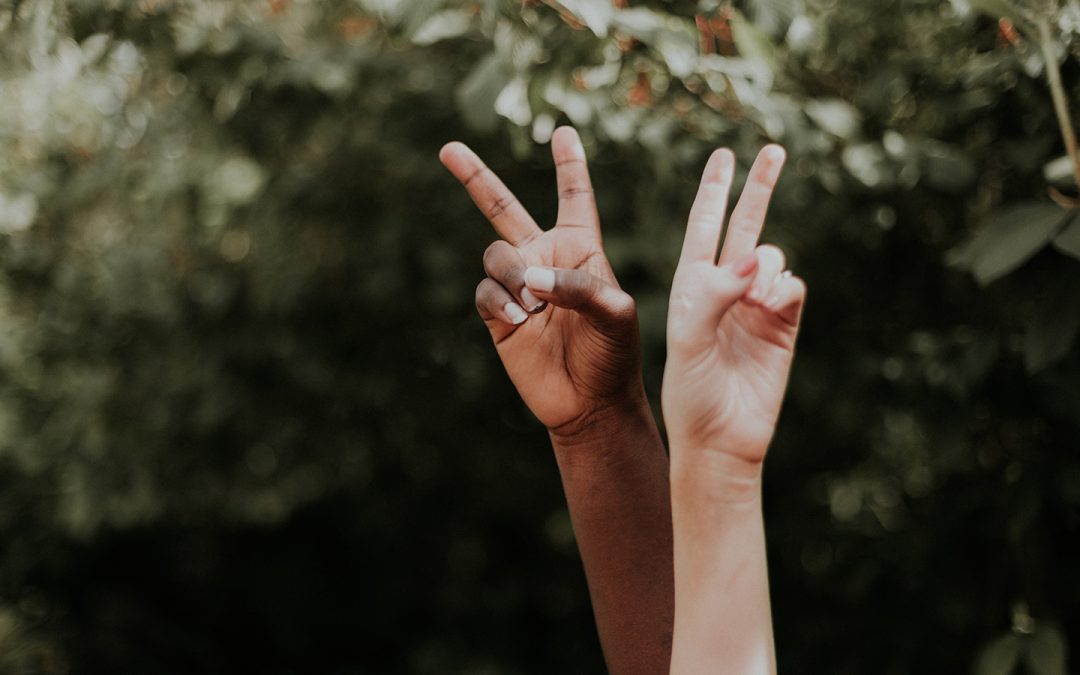 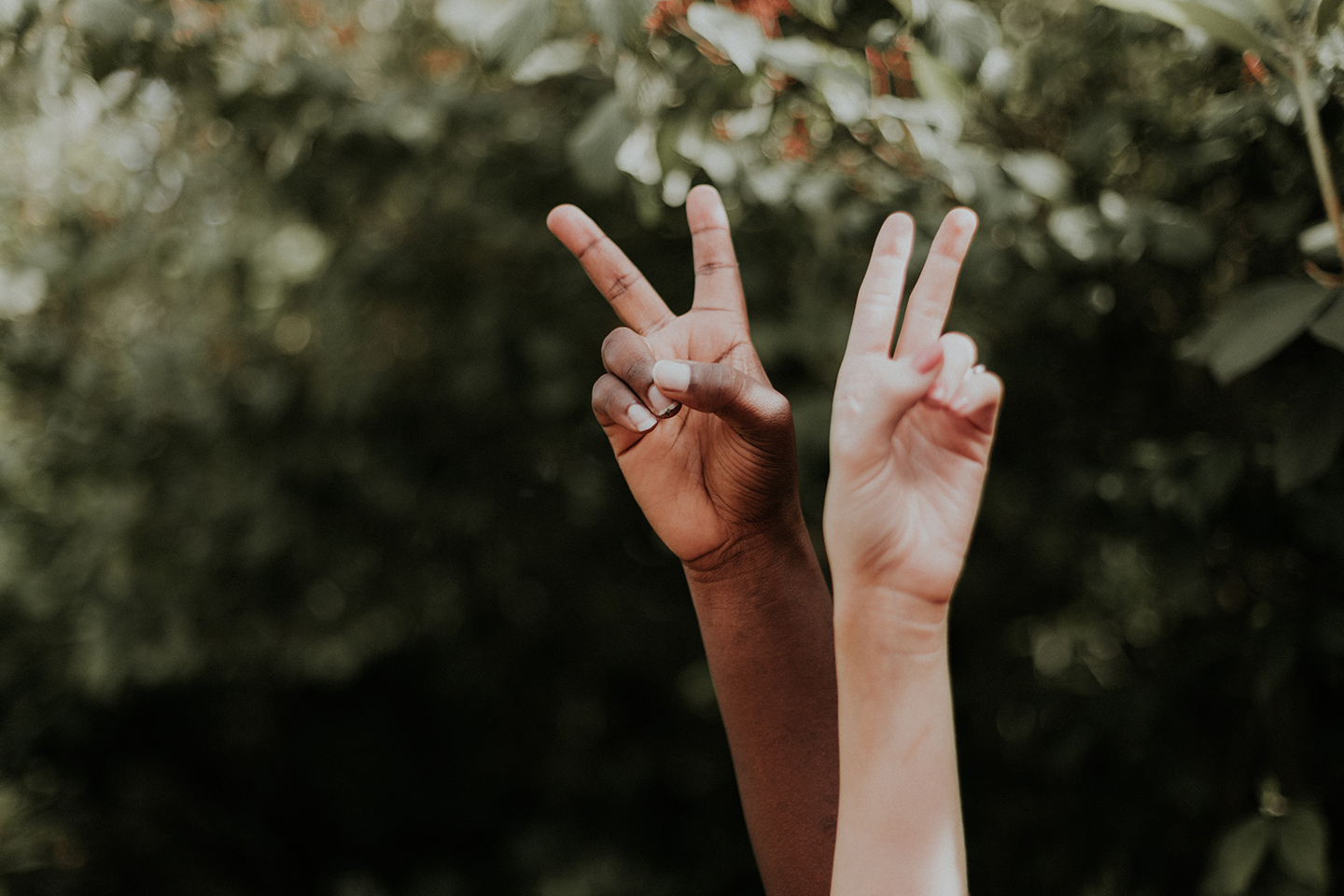 You know the problem. You’re in the middle of writing when the dread settles in. You fear you used the wrong word. Should you use too, to, or two?

You want to write a book people want to read. And that means you’ve got to get your words right.

Well, calm down and keep reading.

When there’s more of something than you want, it’s too much. Or as m-w.com says, “EXCESSIVELY.” Someone may be too noisy. You may have eaten too much chocolate (if that’s possible). Or you may have spent too much time figuring out whether to use too, to, or two.

Before we get away from too, you should know there’s another use of the word. That use? Also. So when you want to say someone went with someone else, you can say they went too.

Okay, there’s another definition. You’ve used it before, and it’s related to the first. You can also use too to mean very. As in, Johnny didn’t appear too interested in whether the crime got solved. (Sound suspicious to me!)

Now that too is figured out, let’s investigate her little cousin so you can get back to writing and choose too, to, or two.

These are all prepositions (they connect nouns to other words):

The man went to the zoo.

The zebra ate next to the man.

The lion agreed to eat the man.

These are adverbs (they answer how, when, where, and to what extent/how much/how long):

After dinner, the animals frolicked to and fro.

The man came to when the rhino sneezed.

The title of this section should have given it away, but use the word two when you’re talking about the number before one and after three. When choosing between too, to, or two, this one may be the easiest to master. Actually, because you’re a genius, you probably mastered them all before you dropped into this little blog. If not, you certainly have by now.

So, get back to writing story number two, which your friend said is a little too close to real life!

If deciding whether to use too, to, or two is hard, try picking a publisher! With so many out there, it can be complicated. Learn a bit about us to find out if Argyle Fox Publishing could be the place for your book.

← Meet Crystal Cox Shimer Why Is My Book Discounted on Amazon? →